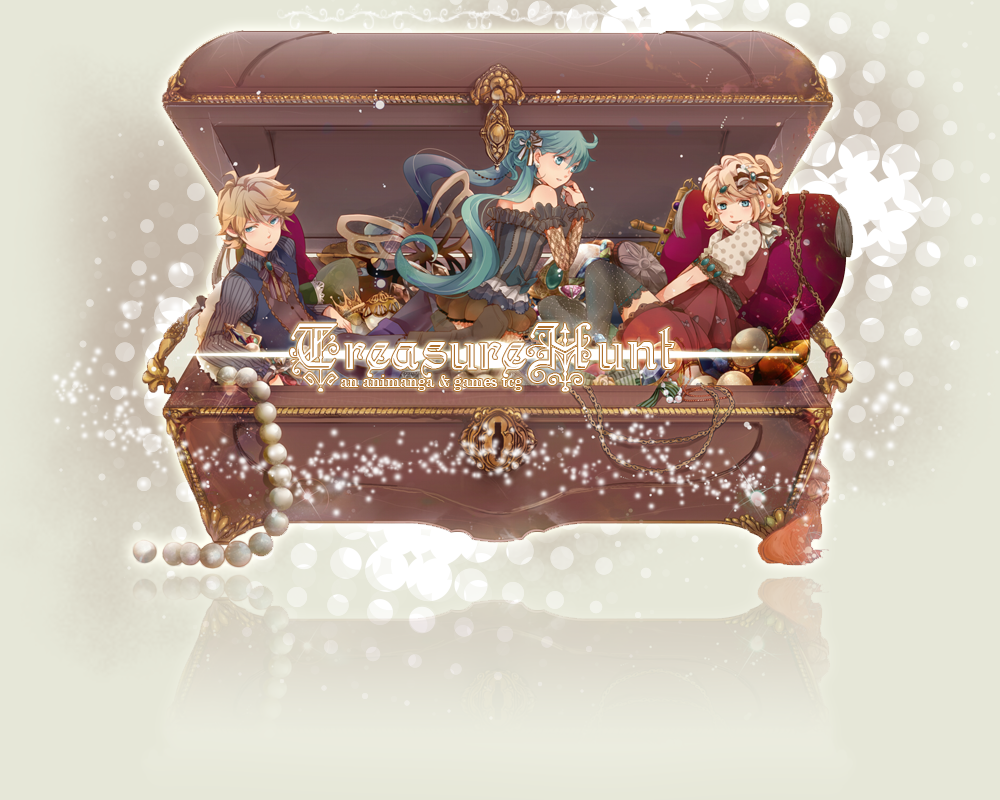 
What are team battles?

Here on Treasure Hunt members are being divided into 5 teams. During certain activities and games, members can earn team points. Those team points are counted over the course of a month. At the end of the month, the team with the most points wins and gets a treasure full of rewards. Smaller rewards are getting handed out to the second and third place while the last two teams will get a consolation prize. To give all teams a fair start, new members will be divided evenly into those teams. However, in case someone isn't happy with the team they got in, there will be the possibility to swap placed with members in other teams once at the end of every month.

The five teams mentioned above are called

shinobi. The standard batches in the teams representatives colors and with their logo are shown below. However, it is possible to get your own teambadge later on.

Each team has its own channel on the discord server, which members from other teams can't access. Therefore, it is highly recommended to join the server and talk with your team members there to make it easier to finish some of the team activities.

As already mentioned, members can earn points for their teams via certain games and activities. Since points currently can't be tracked automatically on the site and some points are earned in the forum, all points earned have to be reported in the forum. That way, a staff member can then add those points to the cumulative count once a week. But how do you earn points? There are a lot of possibilities. The biggest one is the monthly treasure hunt. At the start of the month, each team gets a clue. From this clue forward they have to find more clues until they reach the treasure vault. Team work is encouraged for this hunt and each member that successfully finishes the vault, earns points for the team. Of course, each team gets a different hunt, so only members from the same team can (and are allowed!) to help each other. Other ways to earn points are as listed:

So, the hunt for points is on. Everybody is eagerly collecting points. But what for? As stated in the first paragraph, the teams will get a reward according to their ranking at the end of the month. But apart from that, the 3 members that earned the most points in their respective teams also get a reward for their hard work. Every other member that earned at least one point during the month gets a consolation prize. Below is an overview of the rewards.

Welcome to Treasure Hunt, an online tcg about anime, manga & video games. If you're new to tcgs, check out the information page. If you are interested in Treasure Hunt, feel free to join us!


Member of the month